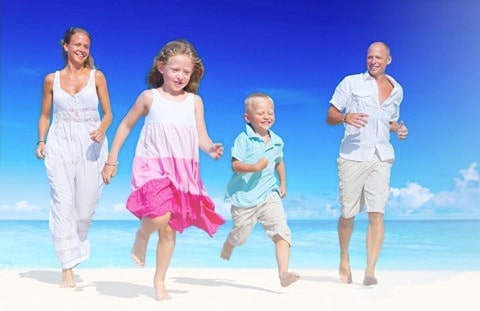 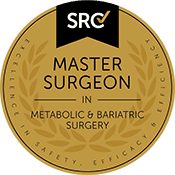 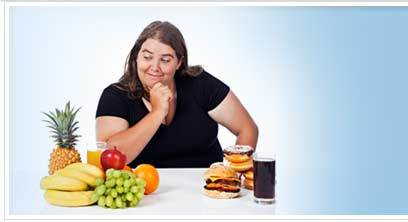 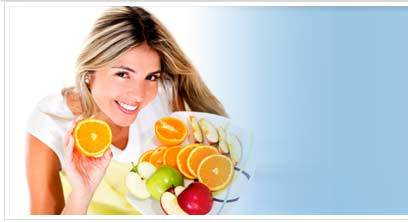 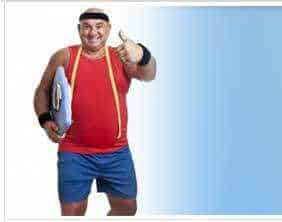 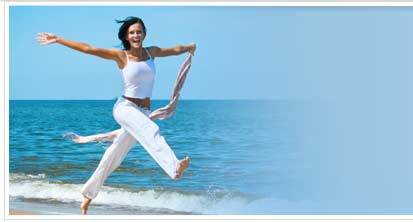 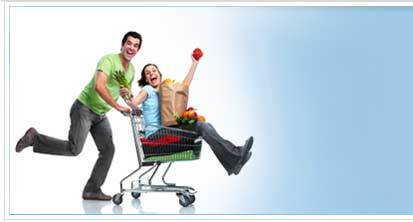 Written by Advanced Surgicare on April 30, 2016 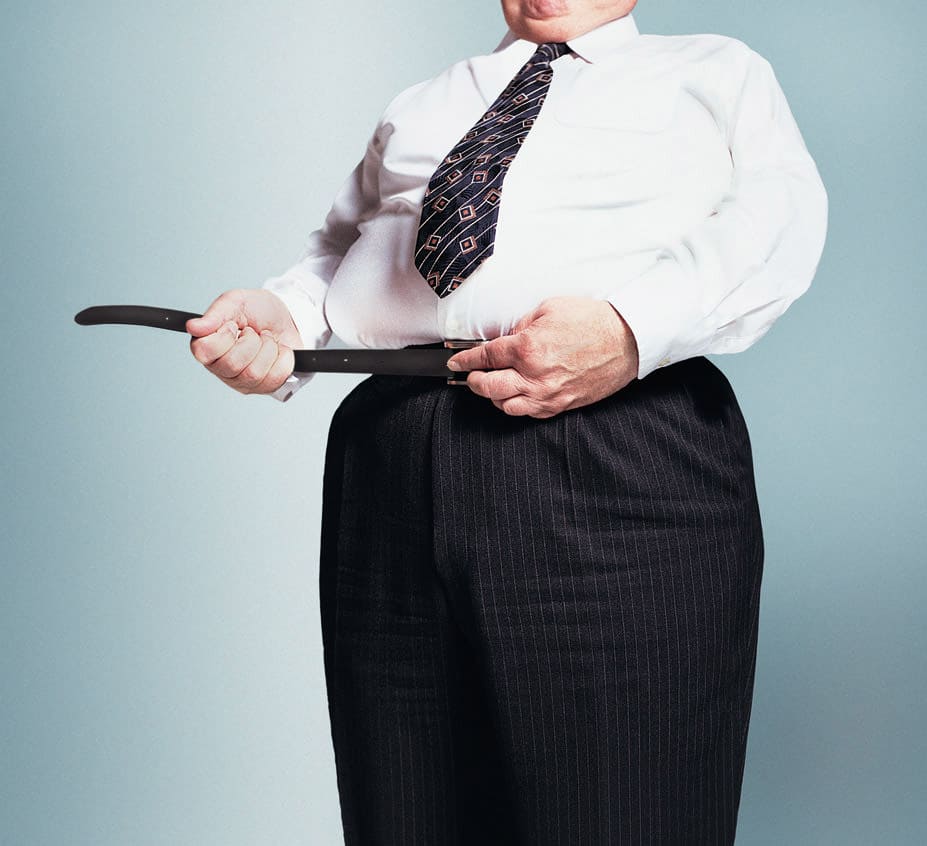 The rate of obesity has more than doubled worldwide over the past 40 years, according to a recent study. The study also reveals that obesity has now become a bigger problem than world hunger, as there are more people obese than underweight now. In this blog post, Dr. V. Kuzinkovas breaks down the study’s findings.

About the Obesity Study

The study, published in British medical journal The Lancet, looked at adult body mass index in 200 countries from 1975 to 2014. Researchers found the number of obese people worldwide climbed from 105 million in 1975 to 641 million in 2014. Nearly 13 percent of the global population is now obese, while about 9 percent is underweight. Experts believe that if this trend continues, the number of obese people will surpass 1.1 billion by 2025. According to the study, 18 percent of men and 21 percent of women will be obese by 2025.

The study revealed obesity also continues to be an alarming issue in Australia. A body mass index (BMI) of 18.5 to 24.9 is considered to be healthy. In Australia, the average BMI is above this range for both men and women. The study predicts 37 percent of Australian women and 37.8 percent of men will be obese by 2025. The study also revealed that nearly one-fifth of the world’s obese adults live in six high-income countries, one of which is Australia.

Unsurprisingly, the study identified junk food consumption as one of the reasons for the rise in obesity. In Australia, the consumption of sugar-sweetened soft drinks has increased by 30 percent over the past 10 years, according to the Victorian Department of Health. The standard serving size for soft drinks has also increased from 375 ml cans to 600 ml bottles, which is what is commonly sold today.

Suffering from obesity puts you at higher risk of developing several health problems, such as cardiovascular disease and high cholesterol. Fortunately, losing excess weight with the help of bariatric surgery often resolves obesity-related health conditions and improves overall quality of life. If you would like to learn more about bariatric surgery, Dr. V. Kuzinkovas can meet with you personally during a one-on-one consultation. To schedule an appointment with the doctor, please call 1 300 551 533 today.